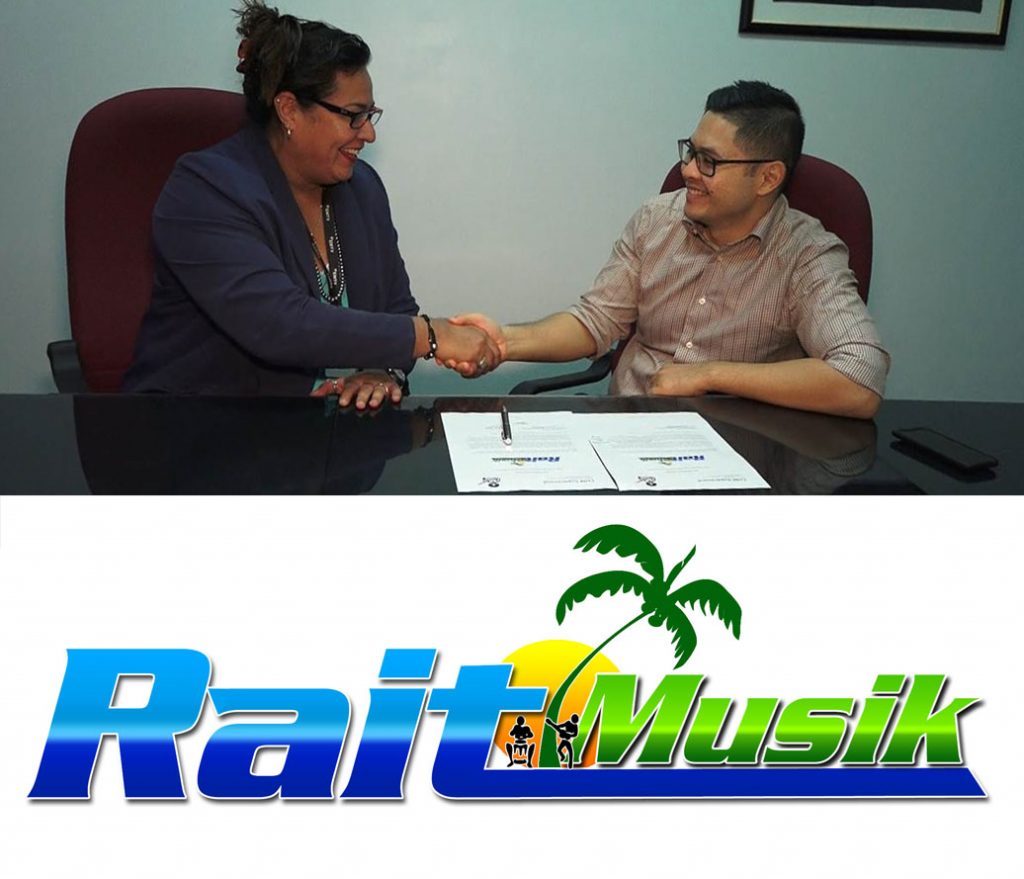 After a number of years off-air, Rait Musik, the popular local music TV show promoting the best in PNG and South Pacific music, will finally be returning to the airwaves on EMTV due to popular demand.

The show had been a staple on EMTV for years and had consistently been one of the most top rated and popular programs on TV, attracting millions of viewers old and young alike, often rivalling the National News and Rugby League in terms of ratings and viewership. The show will continue to be produced by CHM Supersound, who have produced other popular iconic music shows such as Pepsi Fizz, CHM Supersound Hits, South Pacific Music and PNG Gospel Hits over the last 30 years.

Rait Musik will be back with a new and improved format in October 2018, which aims to kick start EMTV’s new and exciting 2019 program line up. The show will continue to play the best in PNG and South Pacific music, showcasing new music videos as well as classic gold hits, spotlighting artists via interviews and even providing some comedy entertainment. There will be some new changes to the format, but the goal will be the same, and that is to promote PNG talent and culture and bring wholesome entertainment for the whole family.

“We are delighted that Rait Musik will be back on EMTV as it was the number one local music program for such a long time in PNG” said EMTV CEO, Ms. Sheena Hughes.

“This is part of our new programming revamp in 2019, and we are excited that CHM has partnered with us to bring this entertaining music program back” she concluded.

“We’ve had so many people ask us to bring Rait Musik back, we’re excited to partner with EMTV to bring it back bigger and better” said CHM Supersound Manager, Mr. Braden Chin.

The show will be back on-air Thursday nights prime time at 7pm on EMTV.