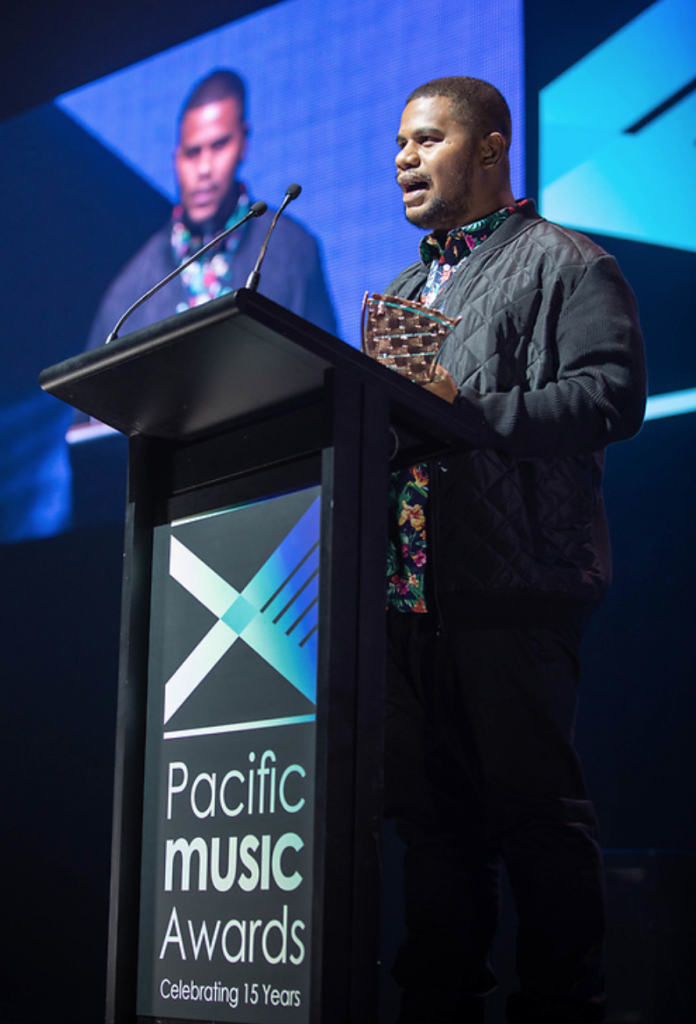 Jaro Local, the fast rising star from the Solomon Islands, has made history by being the first ever artist from Melanesia to win an award at the Vodafone Pacific Music Awards in it’s 15 year history.

The prestigious awards ceremony, which recognizes the best Pacific talent from all over the world, was hosted at the Vodafone Events Centre in Auckland, New Zealand on 23rd May 2019.

Jaro Local won “Best International Pacific Artist” of the year award for his hit song “Dakini Tangarareh” which has been a smash hit with lovers of island music all over the world and is at close to 5M+ streams on YouTube. The song was produced by Chris Young and Son. 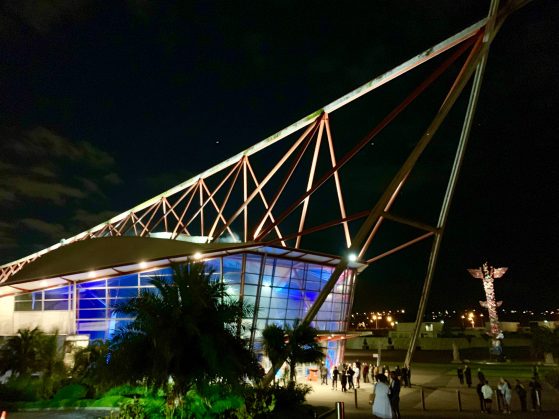 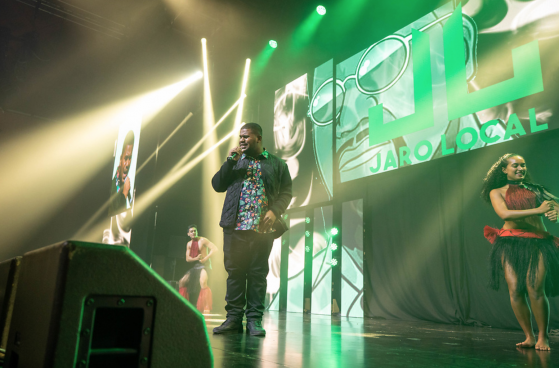 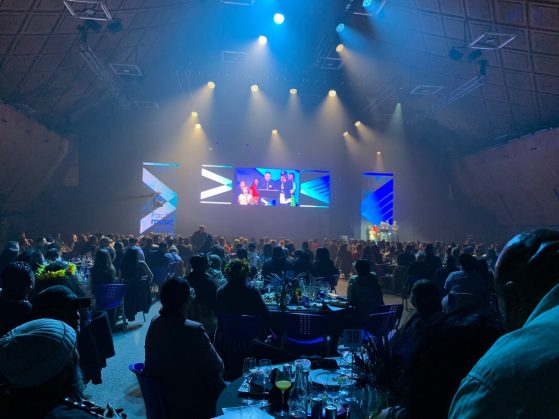 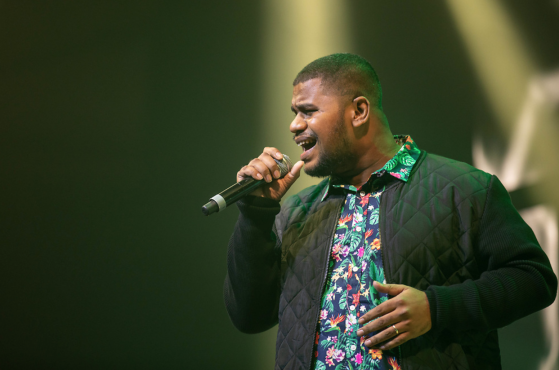 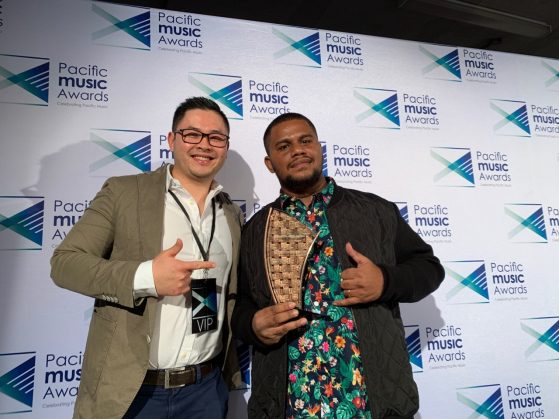 “I’m honored to be able to win this award and to be able to perform alongside so many other talented Pacific artists. This awards is a win not only for the Solomon Islands, but is a win for Melanesia and all the small islands in the Pacific”.