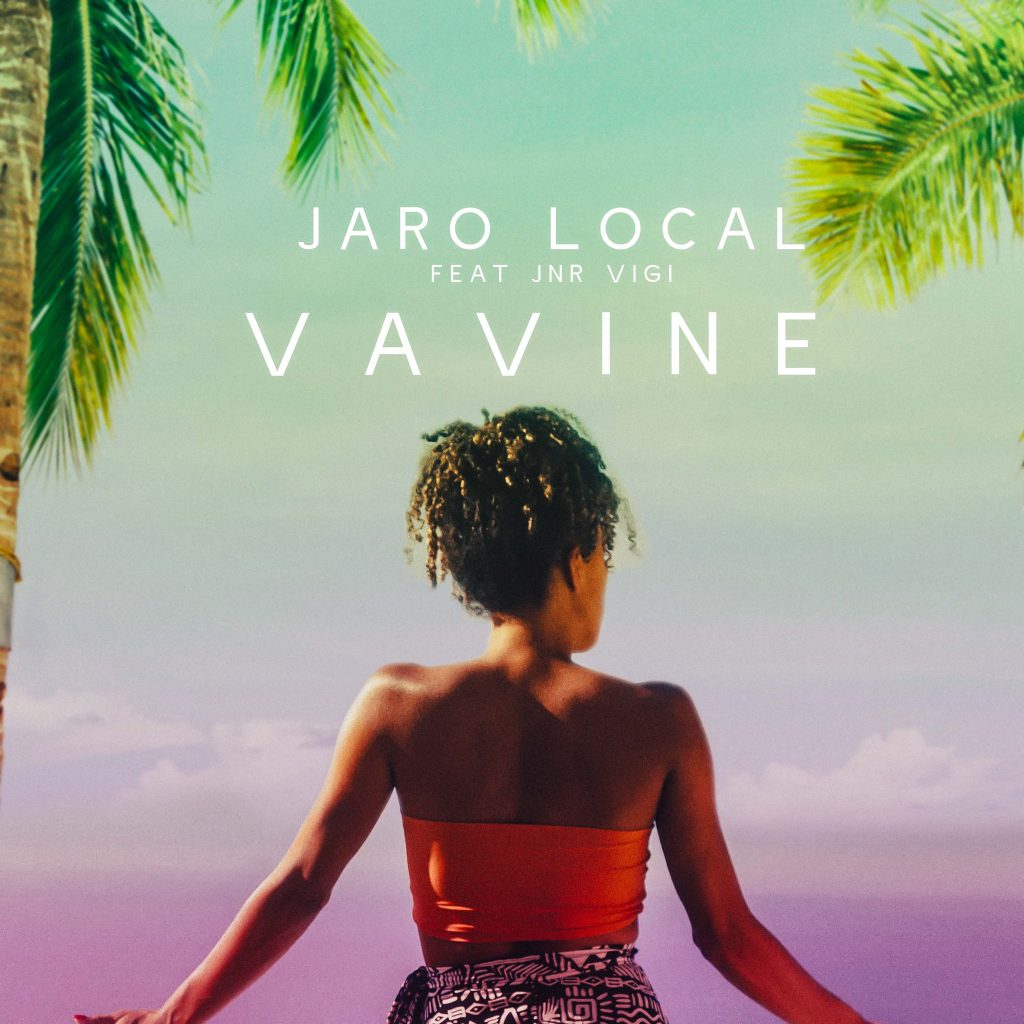 Jaro Local, the fast-rising Island Music star from Solomon Islands, has linked up with up and coming PNG duo Jnr Vigi for his latest release – “Vavine”.

After learning from his father, Solomon Islands music legend Sharzy, and a stint with Island Urban boy band Dezine, Jaro Local has spread his wings as a solo artist and achieved major success over the last 2 years. His music has been streamed over 10M times globally, he opened shows for reggae legends Shaggy and Big Mountain and is currently on his second tour performing in sold out venues around Australia, New Zealand and the Pacific

He has been working on his new album recording at CHM Supersound Studios in PNG and whilst there linked up with local PNG duo Jnr Vigi (real names Aaron Ola and Emmanuel Ola), previously known as Jnr Viginuts. “Jnr Vigi are being played in all the clubs back in Honiara and I really like their style so I was keen to link up with them to do a song and this is what we came up with. Something for all the Vavine’s out there” says Jaro Local.

“Vavine” is an island/afrobeat dance-floor jam that is sure to set dance-floors on fire all across the Pacific. It is sung in English, Pidgin and Keapara (which is from the village the Jnr Vigi boys are from).

The song will be released worldwide on Friday 1st March 2019 and will be available on all major digital platforms.